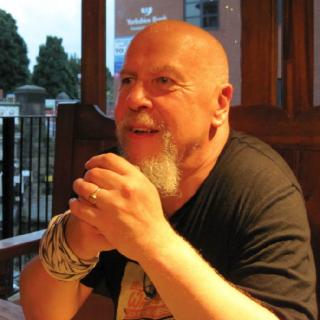 %September
By: paul
Posted in: Modules 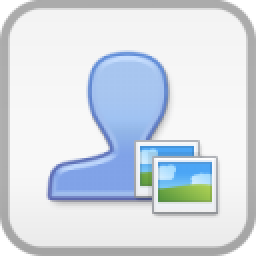 User Photo Albums is an advanced module that allows your users to easily create and manage photo albums based on the images in your system. Supports both the Gallery and Flickr modules. Users who are not logged in can also create photo albums, and they will be saved to their account once they signup.

This module was generously sponsored by @roy-simmons and @artemis who run the site http://pmp-art.com

User Photo Albums is based on, and works the same as the User Playlists module. When hovering over a gallery or flickr image, an 'add to album' button shows and when clicked, the user gets a popup prompting for a new album name, or to optionally add this image to an existing album.

All user photo albums are 'Jamroom Items' and are then accessible in the normal way via their profile pages.

I'd love to see something similar for PDF document galleries that authors can upload. Ideally the first page of the document would show as an image in the gallery. Would this be technically possible? With that, the Jamroom system could evolve into a new platform for online publishing and archiving.